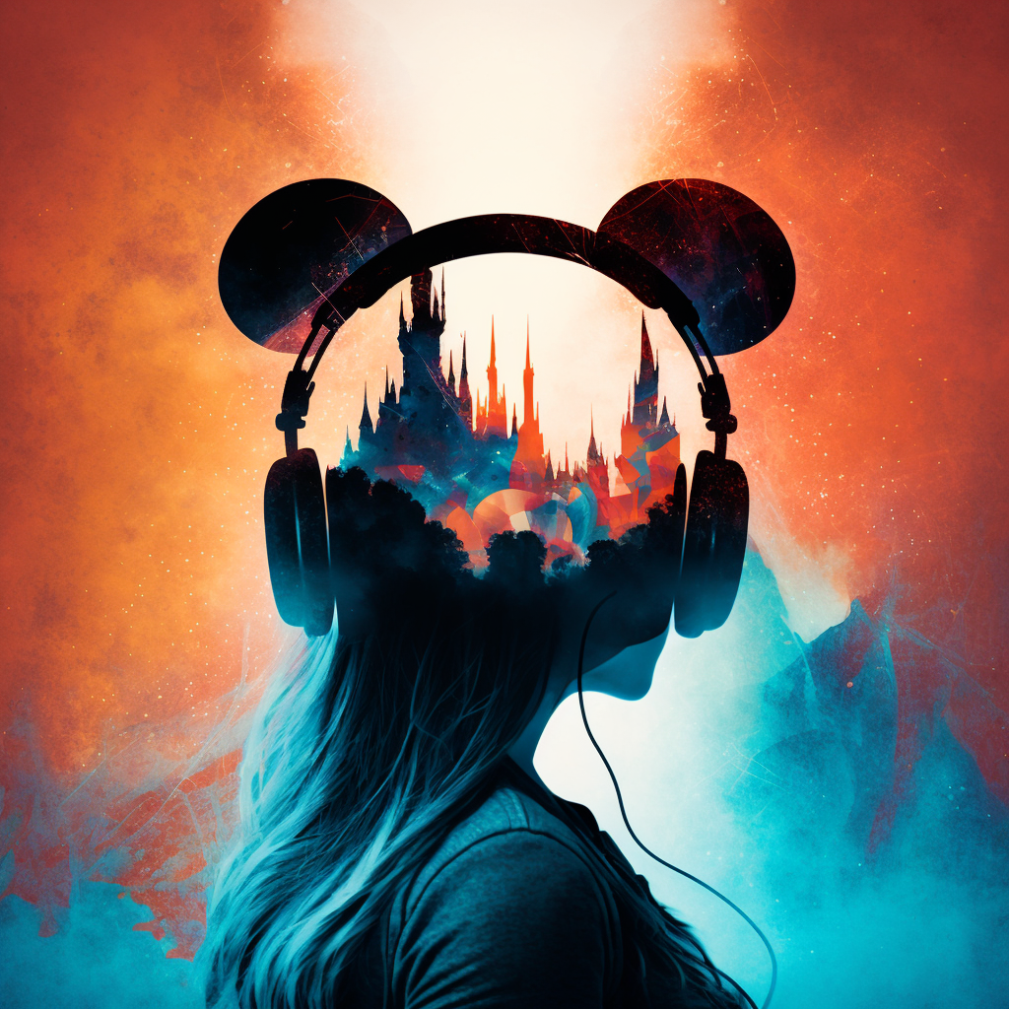 The Magic of Disney’s Audio

Home » The Magic of Disney’s Audio

The sound of magic.

The Magic of Disney’s Audio: How Sound Contributes to Walt Disney Company’s Mystique

Do you like Disney movies? You’ve likely been mesmerised by the wonderful music, sound effects, and voice acting that bring Disney’s fantasy to life. But have you ever thought about how much of an impact sound has on how we perceive the Disney brand?

We at WithFeeling, a music firm focused on sonic branding, music composition, and sound design, are intimately familiar with the ability of sound to trigger feelings and leave a lasting impression. One of Disney’s defining characteristics is the use of distinctive musical themes throughout the company’s media.

It’s not enough to just make an impression because sound has been shown to affect human behaviour and decision-making. For instance, a study on the subject of retail found that faster tempos increased sales. According to research, the use of music and sound effects in commercials has also been proven to increase brand recognition by up to 69%.

How, then, can you use the potency of sound to promote your product? Creating a distinct musical identity that speaks to your target demographic and helps you stand out in a crowded industry is easy with the assistance of WithFeeling. Our audio experts have everything it takes to give your brand a musical voice, from unique composition to sound design.

We could go on and on about the power of sound in marketing your business, but we urge you to judge for yourself. To find out more about how we can assist you in developing your brand’s signature sound, please email us at hello@withfeeling.com.

The magical music track that plays at Disney parks is an iconic part of the Disney experience. It is a carefully chosen mix of music meant to take people to a world of magic, wonder, and enchantment.

There are many different kinds of music played in Disney theme parks, from classical and orchestral pieces to pop, rock, and jazz. It has both original songs and new takes on well-known classics, but all of them have a Disney touch.

Some of the most famous pieces of music played at Disney theme parks are the main theme from “it’s a small world,” which is a happy and upbeat tune that plays over and over again in the popular attraction of the same name; the “Mickey Mouse March,” which is an upbeat march that is played during parades and other special events; and “Grim Grinning Ghosts,” which is a scary and suspenseful track that is played in the Haunted Mansion attraction.

Overall, the music played at Disney theme parks is an important part of the whole experience. It helps people of all ages feel amazed and excited. It shows how much creativity and attention to detail goes into every part of a Disney trip.