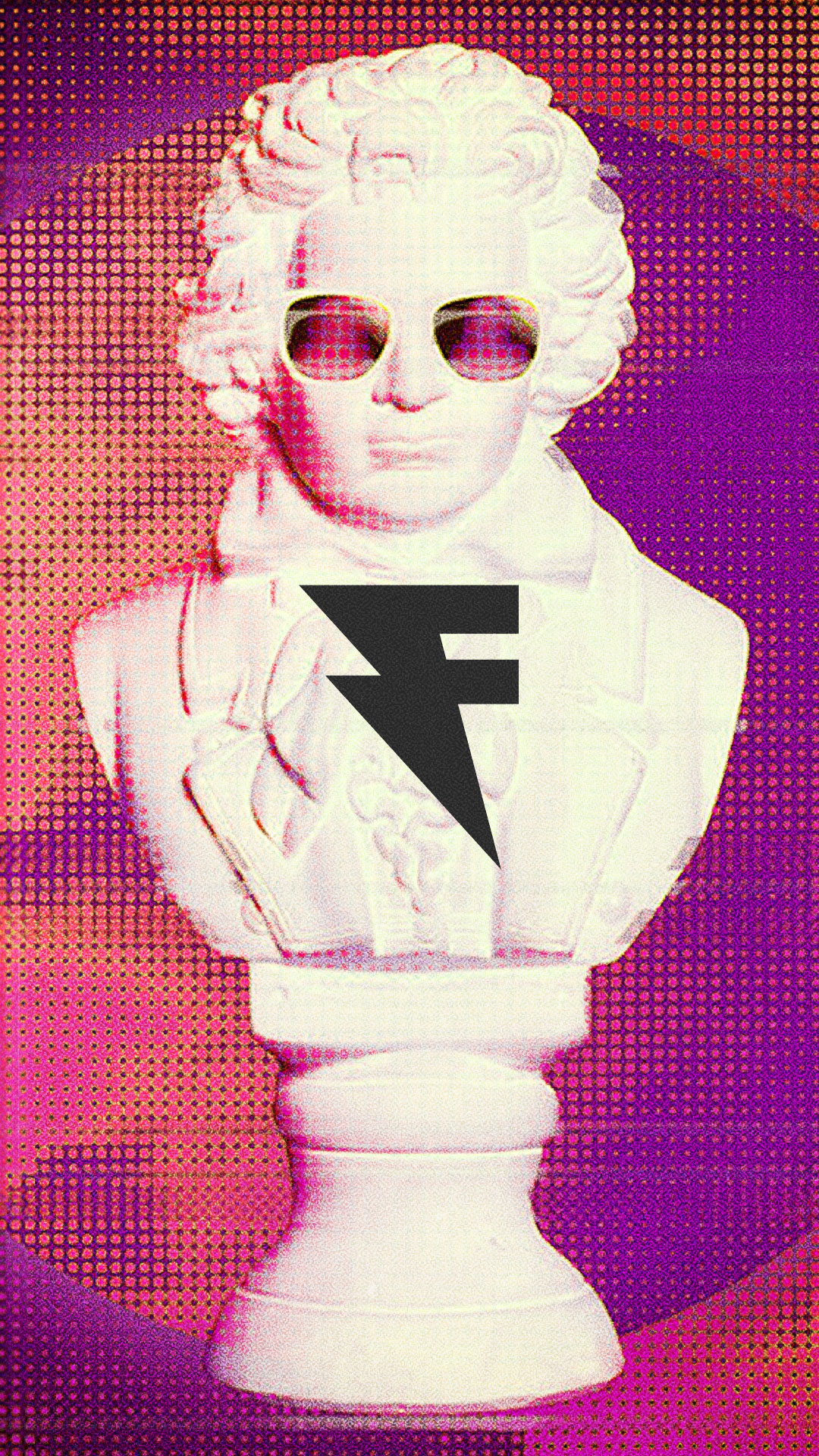 Classical music in advertising. Our success with the Grieg piece the other day set us wondering what other pieces of classical music had been used for advertising and media communications over the years.

Hamlet Cigars used an Air from Bach’s Suite 3 in D Major, while Old Spice splashed out on Carmina Burana by Carl Orff, Levi Jeans used Handel’s Sarabande, while British Airways flew high with the Flower Duet from Lakme by Delibes.

We’d love to know what others you can think of. –  after all, a great piece of music is great, whether it’s three days or three hundred years old!

Hamlet Cigars used an Air from Bach’s Suite 3 in D Major in one of their ads. This is an example of how classical music can be used in advertising. Bach’s delicate and complicated melodies gave the brand a sense of sophistication and refinement.

Classical music has also been used by other brands to improve their public image. Carl Orff’s Carmina Burana was used by Old Spice in one of their commercials. Handel’s Sarabande was used by Levi Jeans for a stylish and sophisticated campaign. The lush and romantic Flower Duet from Lakme by Delibes was chosen by British Airways for their ads.

It’s clear that advertisers and people who work in the media still like to use classical music. A great piece of music, after all, is timeless and universal, and it can make people feel strong emotions and leave a lasting impression. Do you know of any other ways classical music has been used in media or advertising? We’re very curious!